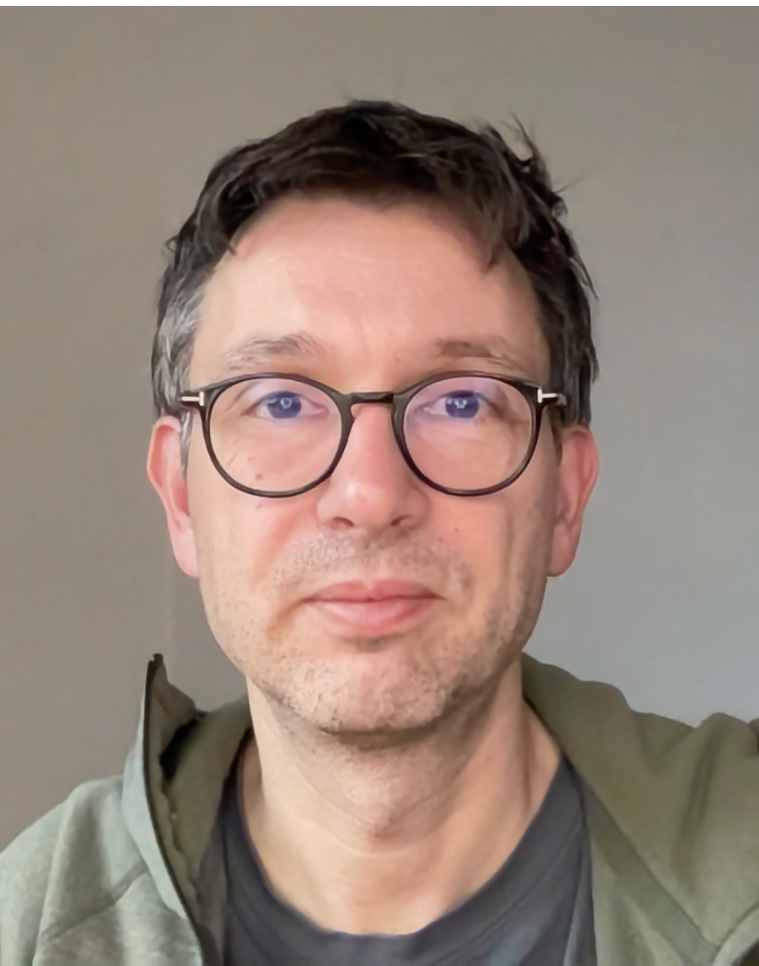 Ole started building HTTP/XML based APIs in the late 90:ies and has served as CTO at several startups and companies since then. He was  the co-founder of base8, an XML oriented consulting company in 1996, acquired by the publicly traded Mogul in 1998 where he worked as CTO and lead evangelist for Mogul’s software portfolio, including an XML based CMS and a high performance search engine.
‍
In 2006 he co-founded Eviware Software where he created SoapUI, now one of the most used open source testing tools in the world with millions of downloads and active users. Eviware was acquired by SmartBear in 2011, where Ole continued to work as a hands-on CTO and architect playing an integral part in SmartBear acquisition by Francisco Partners in 2017. He was instrumental in SmartBear acquisition of the Swagger eco-system in 2015 and served as the chairman of the OpenAPI Initiative from its inception in early 2016 until late 2020.
‍
He recently worked with Ambassador Labs as Product Architect - which further spurred his appetite for open-source solutions in the cloud-native space, and he’s super excited to turn that into real projects together with the team at Kubeshop.

When not trying to come up with new open source projects you can probably find him biking on gravel and trails in the Stockholm archipelago.