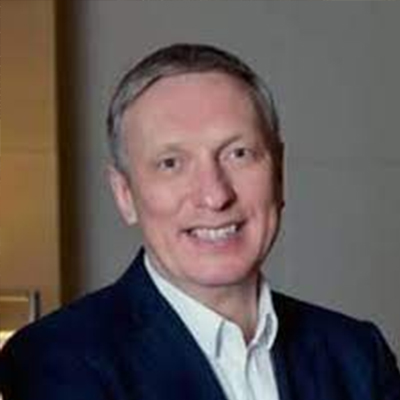 Ratmir Timashev cofounded Veeam, a data center backup and recovery solution, in 2006 and sold it in 2020 to Insight Venture Partners for $5 billion. During his tenure as CEO from 2006 to 2016, Gartner named Veeam as a leader in three consecutive backup and data recovery Magic Quadrants. Ratmir’s company continued to succeed after he stepped down, emerging as the #1 market-share leader in EMEA and #4 worldwide.

Ratmir has also served as a partner at the ABRT Venture Fund since 2004. He oversaw investments in Acronis, Revenue Grid, Oktogo, and Zesty, a pioneering European digital health company. He is now bringing his unique skills as a founder, investor, and technologist to the dynamic world of Kubernetes. He founded Kubeshop.io [Kubernetes Innovation Labs] with a vision to identify and propel the most innovative Kubernetes businesses to the forefront of their evolving fields. 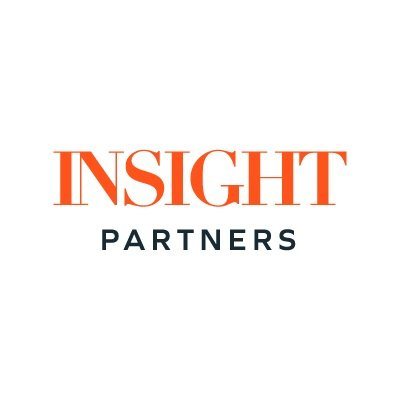